How do I know if my sore throat is serious? 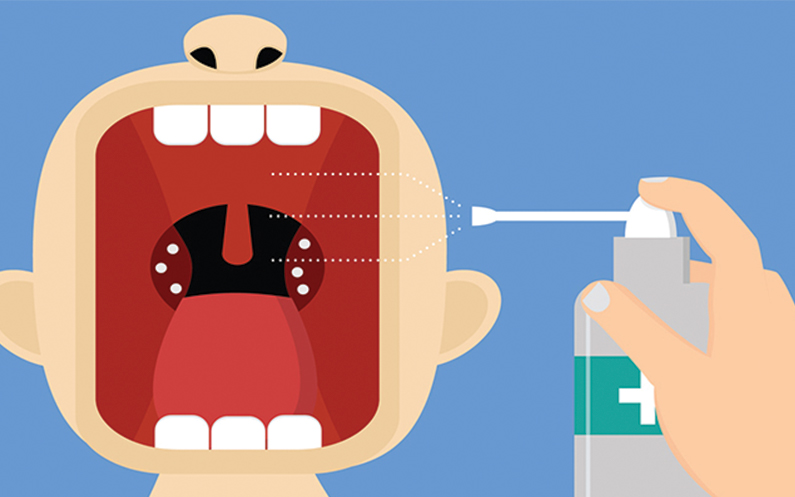 Sore throats can be painful and annoying. Unfortunately, there is not one single cause of sore throat, but rather a sore throat can be caused by any number of conditions including:
–Common colds
–Seasonal allergies
–Laryngitis (inflammation of the voice box)
–Mononucleosis
–Influenza (flu)
–Strep
–Sexually Transmitted Infections (STIs)

Typically a sore throat is the first symptom of an underlying illness. When a sore throat strikes, you will probably wonder whether that illness will resolve on its own or whether medical treatment is required to prevent your condition from evolving into something more serious and difficult to treat.

The first question most physicians will ask is what other symptoms are present?

A sore throat caused by a cold or flu will last only a day or two and will be followed by other symptoms such as nasal congestion, sneezing, coughing, headache and fever. While medication may help reduce inflammation, generally a sore throat that’s caused by a virus will have to run its course.

Post-nasal drip happens when mucus builds up in the back of the nose and throat. While post-nasal drip in and of itself is not a medical condition, it is a symptom of another medical condition that causes excessive mucus production. Conditions causing post-nasal drip include sinusitis (an inflammation of the sinuses that typically starts with cold-like symptoms) and rhinitis (an allergic response to particles in the air, also called “hay fever”). When this accumulated mucus becomes infected with bacteria, antibiotics are typically prescribed. Also it’s necessary to treat the cause of the mucus production, typically with antihistamines and/or decongestants.

Strep throat is a far more severe bacterial infection which is sudden and persistent. Other symptoms accompanying strep throat include painful swallowing, loss of appetite, fever, headache, swollen neck glands, muffled voice, and stomach pain. Because strep is caused by the bacterium streptococcus, it is commonly treated with antibiotics. Strep throat most commonly occurs between the ages of 5 and 13, though it also occurs in adults. Strep infections occur most often during the school year when groups of kids are in close contact. Left untreated, strep throat can create more serious complications including ear and sinus infections, scarlet fever or rheumatic fever.

ZipClinic can confirm the presence of strep using a rapid lab test, performed right in the center. The quick, painless process involves swabbing the back of your throat. If the rapid strep test is positive, antibiotics are typically prescribed for a period of 7 to 10 days. It is essential that you take all of your prescribed medication, even if your original symptoms subside.

If your provider determines that your sore throat is caused by a virus, it cannot be treated by antibiotics. Rather, you will have to get plenty of rest, eat a healthy and balanced diet, and drink lots of fluids.

ZipClinic’s convenient neighborhood medical centers provide walk-in, no appointment required consultations for sore throats and many other conditions that require immediate care but that are not medical emergencies. Most insurance plans are accepted and urgent care co-pays are typically less than what’s charged by hospital or freestanding emergency rooms.