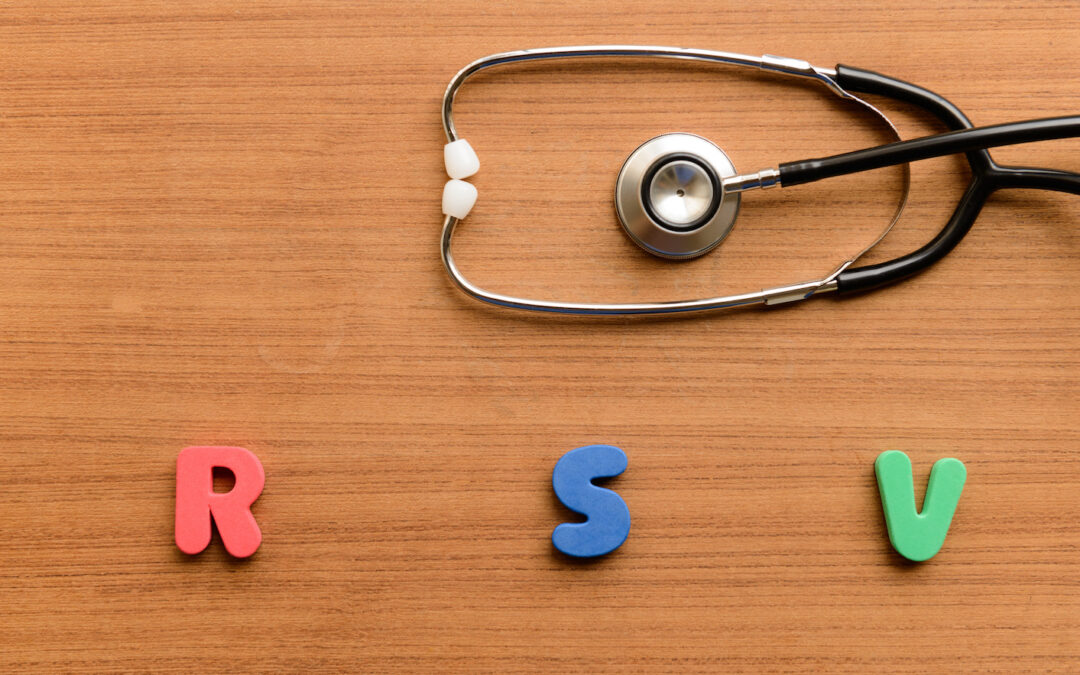 Most people recover in a week or two, but RSV can be serious, especially for infants and older adults. RSV is the most common cause of bronchiolitis (inflammation of the small airways in the lung) and pneumonia (infection of the lungs) in children younger than 1 year of age in the United States.

People infected with RSV usually show symptoms within 4 to 6 days after getting infected. Symptoms of RSV infection usually include

Almost all children will have had an RSV infection by their second birthday.

RSV is spread when

People infected with RSV are usually contagious (able to spread infection) for 3 to 8 days. Children are often exposed to and infected with RSV outside the home, such as in school or child-care centers. They can then transmit the virus to other members of the family.

People of any age can get another RSV infection, but infections later in life are generally less severe and more like the common cold. People at the highest risk for severe disease include

In the United States and other areas with similar climates, RSV infections generally occur during fall, winter, and spring, although can occur at any time.

There are steps you can take to help prevent the spread of RSV. Specifically, if you have cold-like symptoms you should:

People with cold-like symptoms should not interact with children at high risk for severe RSV disease, including premature infants, children younger than 2 years of age with chronic lung or heart conditions, and children with weakened immune systems. They should also refrain from kissing high-risk children while they have cold-like symptoms.

Parents of children at high risk for developing severe RSV disease should help their child, when possible, do the following:

Healthy adults and infants infected with RSV do not usually need to be hospitalized. But some people with RSV infection especially infants younger than 6 months of age, may need to be hospitalized if they are having trouble breathing or are dehydrated. In the most severe cases, a person may require additional oxygen or intubation (have a breathing tube inserted through the mouth and down to the airway) with mechanical ventilation (a machine to help a person breathe). In most of these cases, hospitalization only lasts a few days.