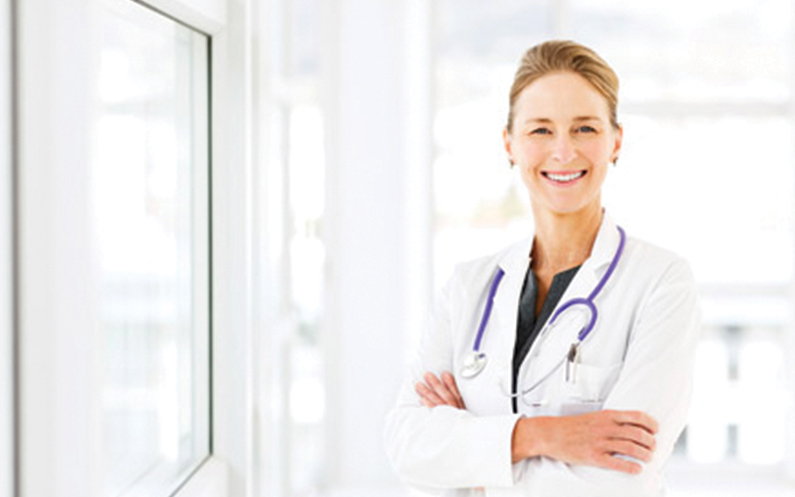 As fall sports begin, it’s important you make yourself aware of the signs and symptoms of a concussion.  They can be subtle and may not be immediately apparent; and the symptoms can last for days, weeks or even longer.

Common symptoms after a concussive traumatic brain injury are headache, loss of memory (amnesia) and confusion. The amnesia, which may or may not follow a loss of consciousness, usually involves the loss of memory of the event that caused the concussion.

Signs and symptoms of a concussion may include:

Some symptoms of concussions may be immediate or delayed in onset by hours or days after injury, such as:

Head trauma is very common in young children. But concussions can be difficult to recognize in infants and toddlers because they may not be able to describe how they feel. Nonverbal clues of a concussion may include:

No one should return to play or vigorous activity while signs or symptoms of a concussion are present.

Experts also recommend that adult, child and adolescent athletes with a concussion not return to play on the same day as the injury.

When to see a doctor

The American Academy of Pediatrics recommends that you call your child’s doctor for advice if your child receives anything more than a light bump on the head.

If your child doesn’t have signs of a serious head injury, and if your child remains alert, moves normally and responds to you, the injury is probably mild and usually doesn’t need further testing. In this case, if your child wants to nap, it’s OK to let him or her sleep. If worrisome signs develop later, seek emergency care.

Seek emergency care for an adult or child who experiences a head injury and symptoms such as:

Other symptoms of concussion include:

Any of our locations have the capability of seeing your child – or adult, should there be concern of a concussion.  Walk-ins are always welcome.