Tips to Stay Safe and Healthy While Playing Pokémon Go 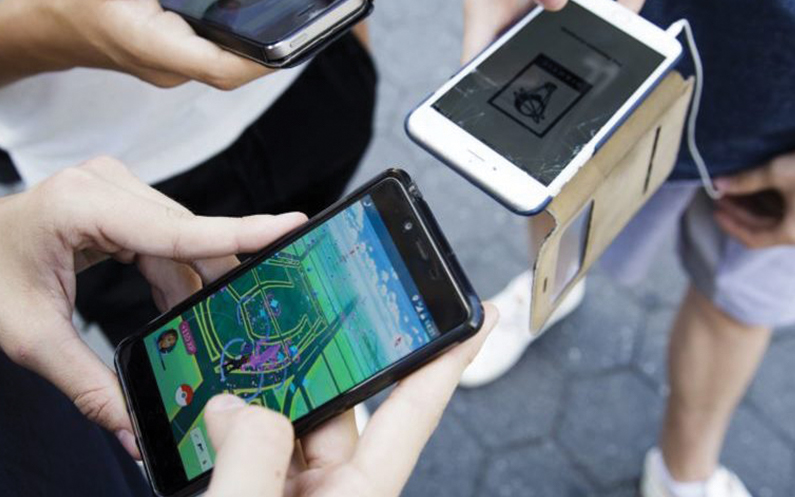 A new mobile exploration game has swept across the country in recent weeks raising excitement—but also the risk of injuries.

The wildly popular smartphone-based Pokémon Go has attracted millions of users worldwide. In cities across the U.S., Pokémon Go players (many children and young adults) wander through public places while looking an overlaid map screen on their phone to collect characters.

There have been reports around the country of Pokémon Go players running into cars, walls or other obstacles. A Texas teenager was bitten by a poisonous snake as he searched for a “Pokestop.” It’s prompted the American Academy of Orthopaedic Surgeons to issue a warning for Pokémon Go players.

“We love that these games are bringing children and adults outdoors and encouraging exercise,” Dr. Alan S. Hilibrand,” AAOS spokesperson and a Philadelphia-based orthopedic surgeon, said in a press release.

A doctor at Baylor College pointed out that one feature of the game (that allows players to hatch Pokémon) requires players to walk between one and six miles.

“But we also want everyone to be mindful of their surroundings as they enjoy this activity. Walking while looking at your phone or electronic device can result in sprains, broken bones, and other serious, even fatal, injuries,” Hilibrand added.

If you do suffer an injury during #pokemon or #pokemongo, visit the closest ZipClinic Urgent Care in Kentucky, Colorado or Montana.